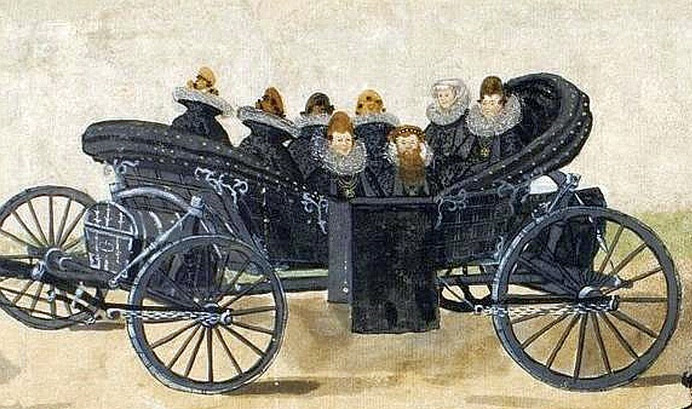 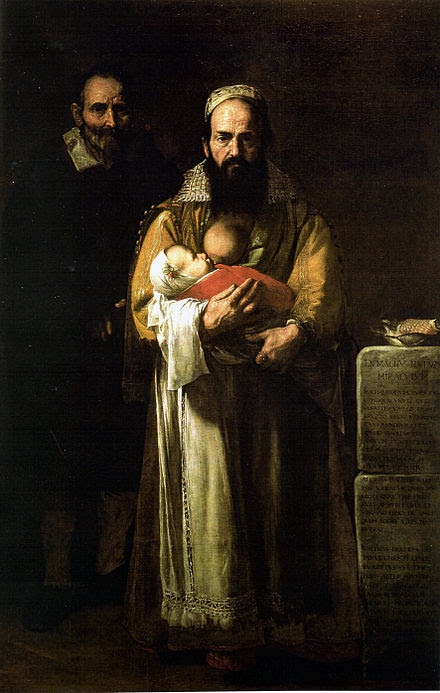 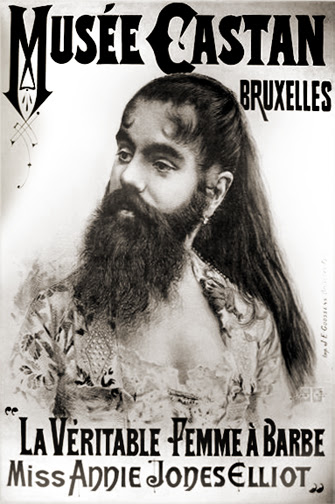 Julia Pastrana (1834 - 25 March 1860) was a Mexican-born woman with hypertrichosis who exhibited herself in 19th-century Europe. 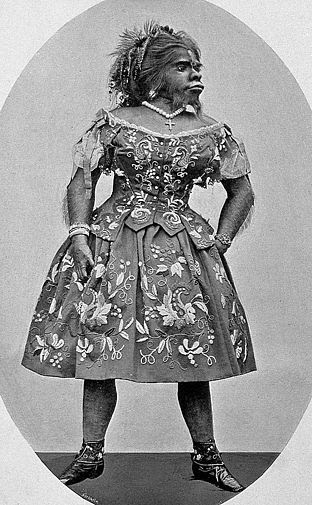 Jennifer Miller (born 1961) is an American circus entertainer, writer, and professor at the Pratt Institute in Brooklyn, NY and in the UCLA Department of World Arts and Cultures.